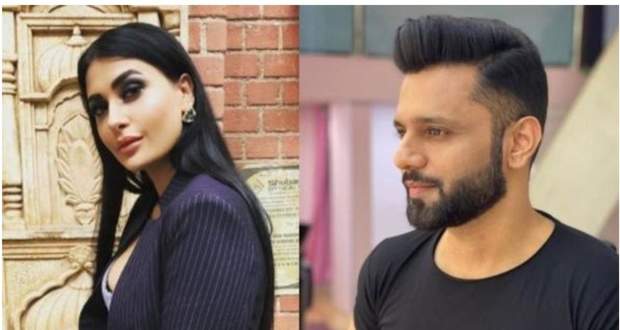 Bigg Boss 14 TWIST: Pavitra Punia to fight with Rahul for partnering with Aly

In the forthcoming episodes of Bigg Boss 14, Pavitra Punia will be seen getting angry at Rahul Vaidya for allying with Aly Goni during the recent captaincy task.

Based on the recent updates of Bigg Boss 14, Bigg Boss has announced that the one who is standing in the all-night party will become the captain of the Bigg Boss house.

As per the future spoilers of Bigg Boss 14, Aly will ask Rahul to ally with him and make him the captain after which he will agree with him.

Further, Pavitra will get angry at him for not siding with her and forming an alliance with Aly.

Let's see if Rahul can justify his actions to Pavitra or not in the future episodes of Bigg Boss 14. 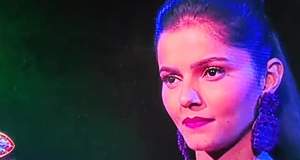 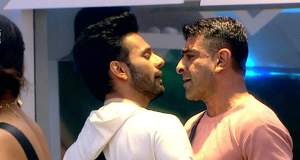 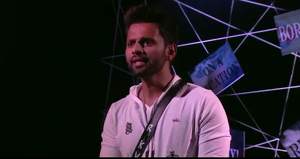 Bigg Boss 14 LATEST TWIST: Rahul Vaidya to be targeted by other housemates

© Copyright tellybest.com, 2018, 2019, 2020. All Rights Reserved. Unauthorized use and/or duplication of this material without written permission from tellybest.com is strictly prohibited.
Cached Saved on: Saturday 5th of December 2020 05:32:46 AM