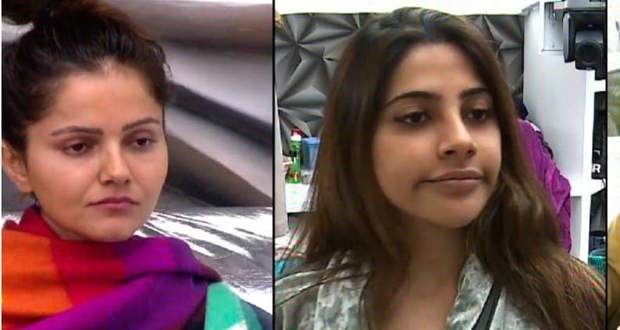 In the forthcoming episodes of the Bigg Boss 14 reality show, the Big Boss 14 contestants will be seen arguing with Rubina Dilaik along with her husband Abhinav Shukla.

Based on the latest twists of Bigg Boss 14 show, Nikki Tamboli refused to do her chore of chopping the vegetables stating that she is a confirmed contestant and that she has the privilege to do so.

Now as per the gossip updates of Bigg Boss 14, the seniors and contestants of BiggBoss house will be seen arguing with Rubina Dilaik and Abhinav Shukla as they refuse to both the cooking and cutting vegetables alone.

Senior Sidharth Khan will try to convince her to do some cutting as just stirring and putting it on the stove does not count as cooking but she will fight with him and call him unreasonable according to the news updates of Bigg Boss 14.

Keep reading this space for the latest updates, spoilers, and gossips of the Bigg Boss 14 reality show. 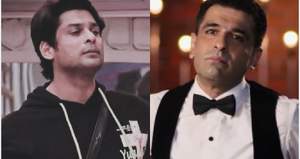 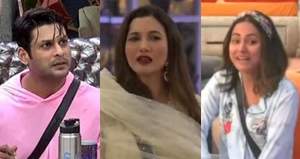 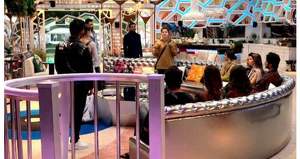