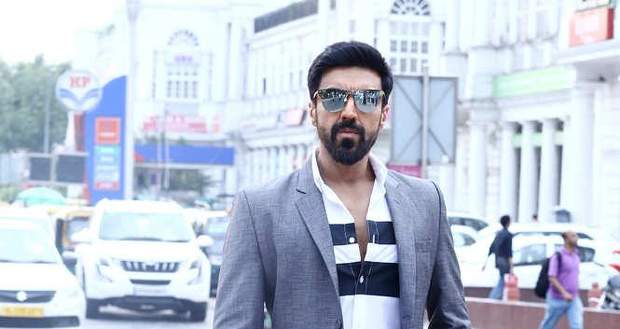 The famous reality show of Colors TV, Bigg Boss will be back with its new season (Bigg Boss season 15) and the lineup of contestants is already getting announced.

Based on the cast spoilers of Bigg Boss 15, the winner of Khatron Ke Khiladi 11 and dashing actor, Ashish Chowdhry will be seen as a new entry as one of the contestants.

As per latest updates of Big Boss 15, Ashish Chowdhry is approached for the upcoming season of Big Boss 15. However, there is no confirmation about whether he will take up the offer or not.

Season 15 of Bigg Boss will bring in some more twists with the Dhamakedar dialogues of superstar Salman Khan.

Bigg Boss 14 was a hit show and the winner title went to the beautiful actress, Rubina Dilaik.

Let’s see if Ashish Chowdhry takes up the offer or not in the upcoming Bigg Boss 15 (बिग बोस 15).

© Copyright tellybest.com, 2020, 2021. All Rights Reserved. Unauthorized use and/or duplication of any material from tellybest.com without written permission is strictly prohibited.
Cached Saved on: Wednesday 21st of April 2021 02:00:14 AM