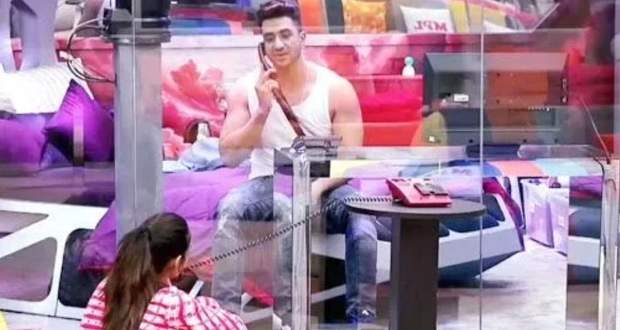 In the forthcoming episodes of Bigg Boss 14, Jasmin Bhasin will get possessive of her friendship with Aly Goni and will get jealous due to him conversing with Pavitra Punia.

Based on the recent spoilers of Bigg Boss 14, Eijaz Khan and Pavitra got into a heated fight after which Aly entered the Bigg Boss 14 house as a contestant due to which Jasmin became very happy.

Further, the fifth week's captaincy task is going on in the Bigg Boss house while the last round is going on between Jasmin and Pavitra.

Now as per the latest news of Bigg Boss 14, it is suggested that Jasmin will win the captaincy task after which she will get upset over Pavitra conversing with Aly and telling him that if she considers him as her friend, she will have some expectations.

Further, Jasmin will question her on the way she is telling Aly about it while Pavitra will respond by telling her to not get passive over him as he is her friend too.

Let's see if the fight dissolves or becomes bigger in the future episodes of Bigg Boss 14.