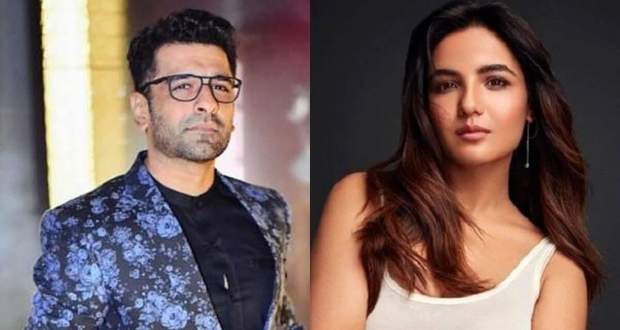 The audience of Colors TV’s popular show Bigg Boss 14 will see how Jasmin Bhasin will address Eijaz Khan as a fake person.

The host of Big Boss 14, Salman Khan will ask Eijaz Khan and Jasmin Bhasin to say few words to reveal the thinking about each other.

According to the recent sources of Bigg Boss 14, Jasmin Bhasin will start addressing Eijaz Khan as a fake person and will speak completely against him while Eijaz Khan will try to prove her wrong by defending himself.

Let’s see how Salman Khan will deal with this verbal fight in tonight’s Weekend Ka Vaar episode of Bigg Boss 14.

© Copyright tellybest.com, 2020, 2021. All Rights Reserved. Unauthorized use and/or duplication of any material from tellybest.com without written permission is strictly prohibited.
Cached Saved on: Sunday 9th of May 2021 09:49:06 PM