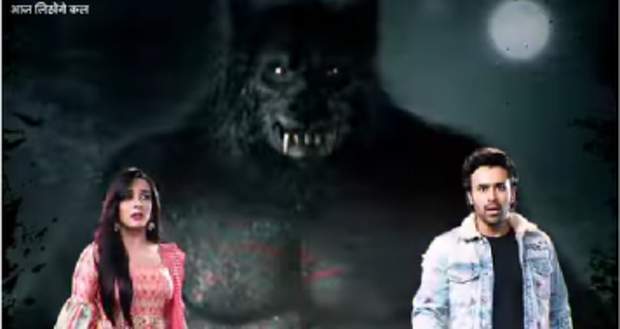 So far in Brahmarakshas 2 story, Kalindi was left alone as her parents died. Further, Shakti and Raghav wanted Kalindi and Angad to get married.

However, Prithvi and their family lied that Kalindi is no more and introduced Kalindi as the maid of their house.

Now as per the gossip news of Brahmarakshas 2, Kalini and Angad will soon meet and will become good friends. 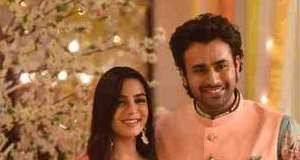 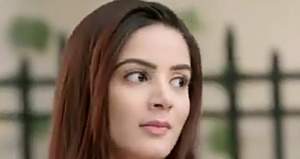 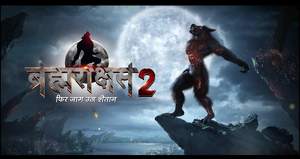