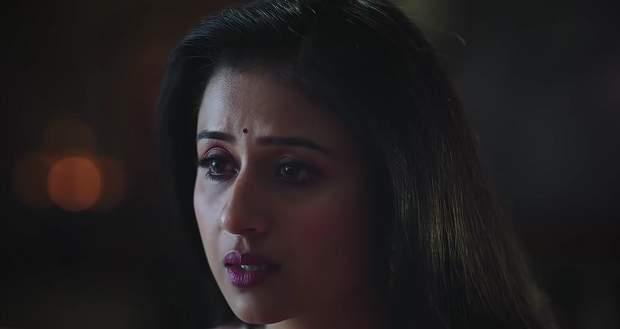 In the future Chikoo Ki Mummy Durr Ki serial episodes, Nupur will refuse to sign the police documents while her friend will inform her that they got a clue about Payal.

Up until now in CKMDK, Nupur refuses to accept that her daughter, Payal is dead while Payal is living with the lady who kidnapped her with the name Chikoo.

After seven years, the lady makes all the children steal things from the rich along with Chikoo and lies to them that she saved all of them from the trash.

Now as per the upcoming twists of Chikoo Ki Mummy Durr Ki, Chikoo will tell Tanki that she wants to meet her real mother once so that she can question her as to why she threw her in the garbage.

Meanwhile, Nupur will refuse to sign the police documents stating that they accept Payal as dead and close the case when her friend will inform that they have found a clue regarding Payal, according to the spoilers of CKMDK serial.

Let's see if Nupur can find her daughter in the future gossips of Chikoo Ki Mummy Durr Ki serial. 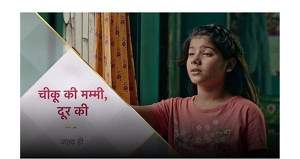 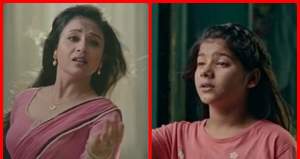