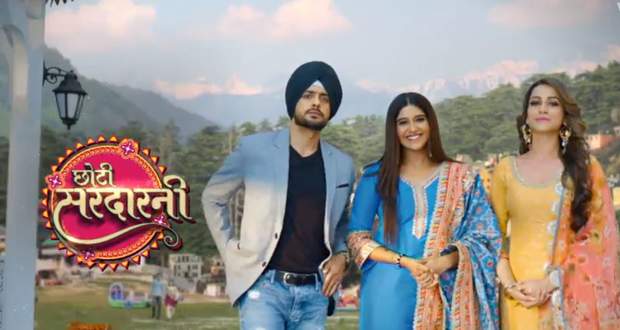 Colors TV's Choti Sardarni serial is about to reach its final episode and we have brought you the revelation of the series' end.

So far, in the recent episodes of Choti Sardaarni, Kulwant has been trying to hide the truth that Manpreet is her long-lost granddaughter Mannat.

However, Seher finds out and reunites with her sister, Mannat.

Now, as per the story of Choti Saardarni, Zorawar and Mannat have always been unable to tolerate each other.

With every meeting, the duo has increased the intensity of their fights.

In spite of such a rough start, Zorawar and Mannat will start falling for each other.

Finally, Zorawar fights against his impatient behavior which was a gift from his childhood trauma given by his fierce father.

Meanwhile, along with Kulwant and Seher, Mannat reconciles with her real family.

After learning that Mannat is Bittu's illegitimate daughter, Jeeto demands justice from Kulwant.

As the Chotti Sardaarni serial moves closer to its finale episode, Zorawar and Mannat will confess their feelings and will stick together for the rest of their lives with the bond of love.

Let us see how the climax episode plays out in the upcoming episodes of Choti Sarrdarni. 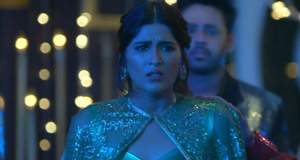 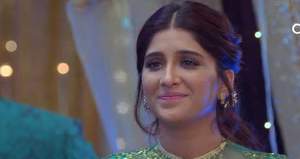 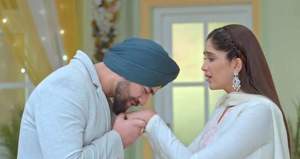 © Copyright tellybest.com, 2020, 2021. All Rights Reserved. Unauthorized use and/or duplication of any material from tellybest.com without written permission is strictly prohibited.
Cached Saved on: Saturday 1st of October 2022 09:37:35 PMCached Disp on: Sunday 2nd of October 2022 05:43:22 AM