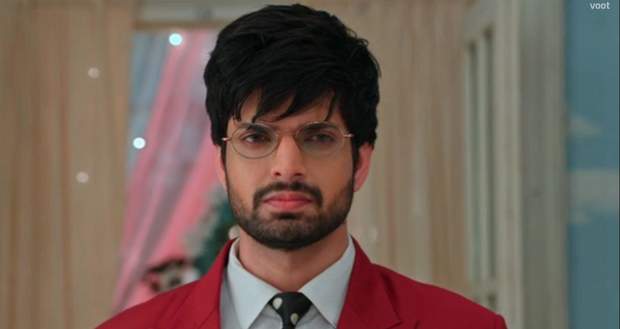 In the upcoming episodes of the Chhoti Sardarni serial, Vikram will receive a surprise from his parents as they will organize Vikram's wedding.

So far now in the Choti Sardaarni serial, Sarabjit revealed having a stepsister from his father's second wife to Meher and Harleen. Later, he expressed his desire to find his sister and mentioned her name to be Guddi.

Now according to the latest spoiler alert of Choti Sardarni serial, Vikram's parents will come from Delhi to pay a visit to him. They will come with the intention to get Vikram married.

Vikram's parents will surprise him by organizing his marriage as per the latest gossip of Choti Sardarni serial.

Let's see what happens next in the future story of the Choti Sardarini serial. 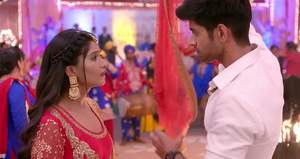 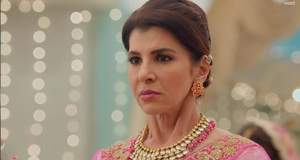 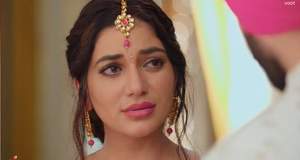