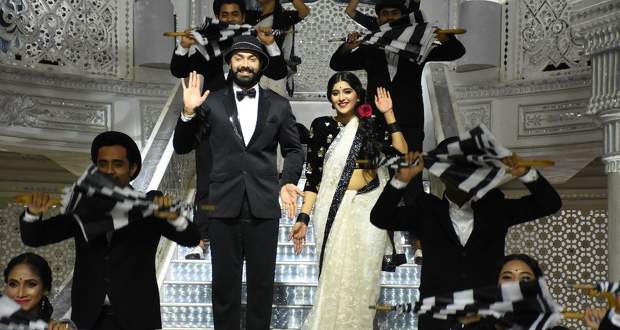 In the future episodes of Choti-Sardarni serial, Meher and Sarabjit will give a mesmerizing performance at Param’s school despite Harleen’s attempts.

Up until now in Choti Sardarani story, Meher and Sarabjit participated in the Jodi No.1 competition at Param’s school and Param even turned a fitness Guru to make them ready.

Now based on the spoiler updates of Choti Sardarini serial, an annual function will be organized at Param’s school and Sarab and Meher will take part.

Harleen will also take part and will act of being injured. She will do it take Sarab away to the doctors so that he can’t perform at the competition.

However, Sarab will reach on time for his performance and will give a spectacular performance along with Meher according to the gossip news of Choti Sardaarni serial. 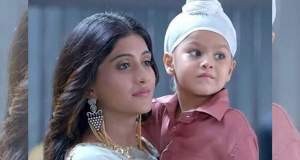 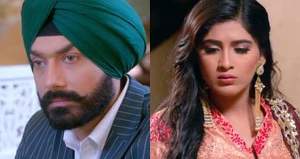 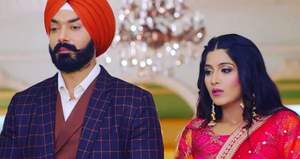 © Copyright tellybest.com, 2018 & 2019. All Rights Reserved. Unauthorized use and/or duplication of this material without written permission from tellybest.com is strictly prohibited.
Cached Saved on: Saturday 4th of April 2020 04:29:49 AM