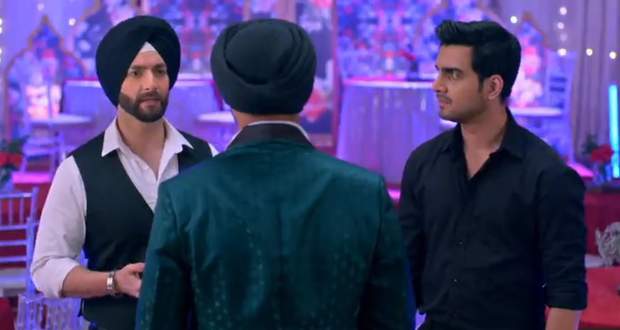 In the upcoming Choti Sardaarni serial episodes, Harleen will request Param and Karan to say something about themselves on the stage.

The current story of Choti Saardarni revolves around Seher completing the first task given by Guruji.

On the other hand, Rajveer is doing his best to take care of everything in Seher's absence.

Now, as per the spoilers of Choti Sarrdarni, when Harleen will ask Karan to share his thoughts, Karan will say that a man should not just blabber or brag about doing stuff.

Karan will add that a man should show his wit along with his actions.

As a reply to Harleen as well as Karan, Param will say that a man says a thing but does another then the man has to be stupid.

Rajveer will be worried because of the silent fight between the brothers while Seher gets stuck on her way back, according to the upcoming story of Choti Sardarni.

Let us see whether Seher returns on time and stops any mishap from happening, in the upcoming twists of the Choti Sarrdaarni serial. 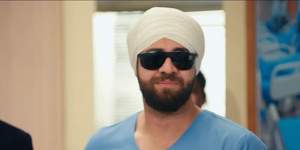 © Copyright tellybest.com, 2020, 2021. All Rights Reserved. Unauthorized use and/or duplication of any material from tellybest.com without written permission is strictly prohibited.
Cached Saved on: Wednesday 19th of January 2022 01:10:33 PM