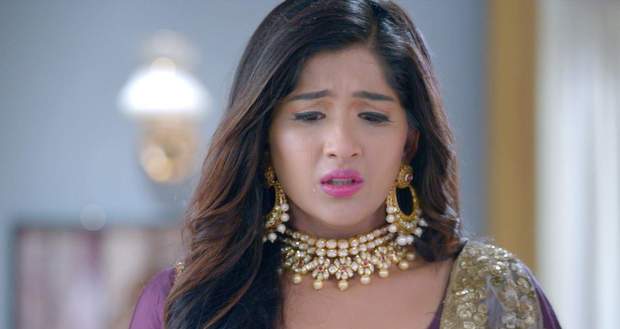 In the future episodes of Choti-Sardarni serial, the viewers will witness Ranna falling in love with Robby’s sister Ginnie which will create troubles for Meher.

Up until now in Choti Sardarani story, Meher and Harleen are already having their issues while Robby’s little sister Ginnie is visiting from Canada.

Now based on the spoiler updates of Choti Sardarini serial, Meher’s brother Ranna and Robby’s sister Ginnie will soon be seen falling in love with each other.

Meher would come to know about it when their love would have reached a crucial stage. Further, it will create troubles for Meher as Harleen will not get ready to accept their relationship according to the gossip news of Choti Sardaarni serial. 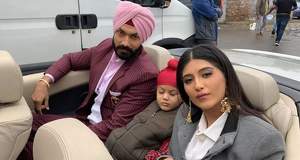 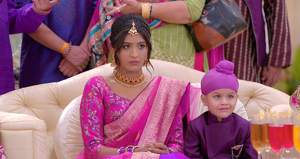 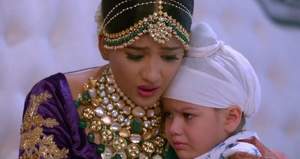 Choti Sardarni Gossip: Param to get disheartened after getting ignored