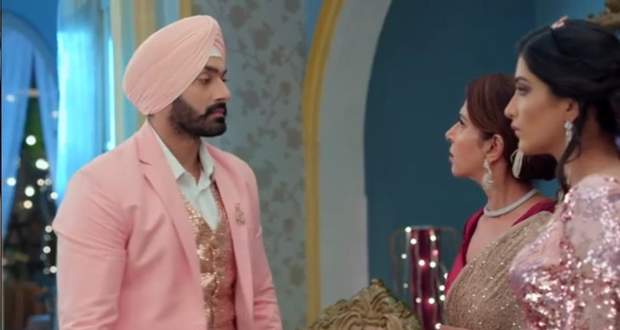 In the upcoming episodes of Colors TV’s Chhoti Sardarni serial, Sarabjeet will ask Kulwant to surrender to police.

So far in Choti Sardaarni story, Meher and Sarabjeet celebrated their first wedding anniversary with their family. Further, Sarabjeet threatened Manav to take care of Aditi otherwise he would take any rude action against him.

Now based on the serial gossips of Chhoti Sardarini, Kulwant will be shocked to learn that Sarabjeet knows about Manav’s murder, while Sarabjeet will further ask her to surrender to police for Manav’s murder case.

Meanwhile, Meher will support Sarabjeet and will lash out her anger on Kulwant according to the latest twists of Chhoti Sardaarni serial.

Let’s see if Kulwant will agree to surrender or not in the future story of Choti Sarrdarni serial. 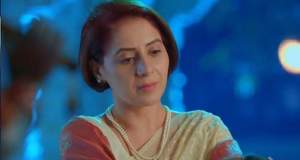 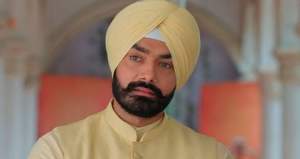 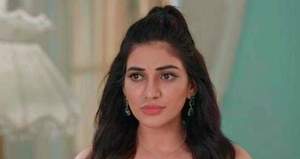 © Copyright tellybest.com, 2018, 2019, 2020. All Rights Reserved. Unauthorized use and/or duplication of this material without written permission from tellybest.com is strictly prohibited.
Cached Saved on: Monday 23rd of November 2020 09:47:20 PM