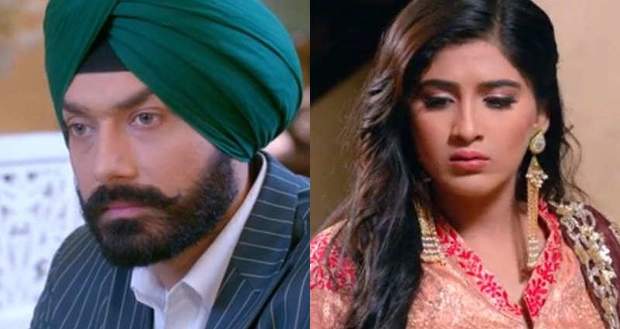 Choti Sardarni Gossip: Sarabjit to get upset with Meher

In the future episodes of Choti-Sardarni serial, Sarabjit will get upset with Meher for hiding the fact that Kulwant attacked Vikram and was arrested.

Up until now in Choti Sardarani story, Kulwant tried to attack Vikram while he got her arrested. Later, Meher went to the police station and called Vikram to clear things.

Now based on the spoiler updates of Choti Sardarini serial, Vikram Diwan will take his complaint back and Meher will be able to get Kulwant back home.

She will not tell Sarabjit about the whole incident and will plan on telling the next day. However, Sarabjit will get to know of Kulwant’s arrest and will get upset with Meher for not telling him.

He will not listen to Meher's explanation and will get angry with her for not telling him according to the gossip news of Choti Sardaarni serial. 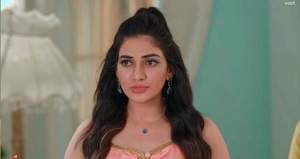 Choti Sardarni Upcoming Twist: Aditi to reveal that she is Guddi 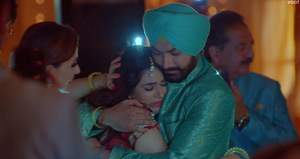 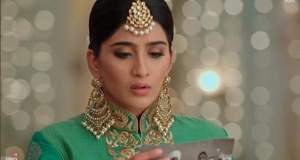