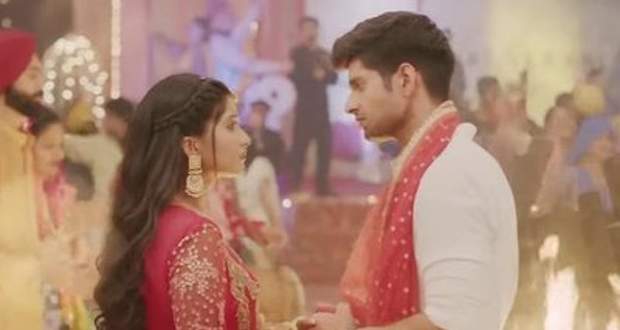 Gulwand will insult Manav and will warn him to stay away from Meher in the forthcoming episodes of Choti Sardarini serial.

Up until now in Choti-Sardarni serial, Gulwand fixed Sarab and Meher’s relationship as she got impressed with his simplicity and status.

Meher, on the contrary, is madly in love with Manav. The two have kept their relationship hidden from everyone.

As per the new spoilers of Choti Sardarini serial, Meher will refuse to m marry Sarab. On Gulwand’s insistence, Meher will confess that she loves Manav and wants to marry him.

Gulwand will get shocked to know about Meher and Manav’s love story. She will disapprove of their relationship because of Manav’s poor status.

Further, the future twists of Choti Sardarrni serial reveal that Gulwand will reach out to Manav’s dhaba and will humiliate him.

Gulwand will mock at Manav’s poverty and will advise him not to think about Meher as he doesn’t deserve her.

We wonder how Meher and Manav will face this hurdle in the future episodes of Chotti Sardarni serial. 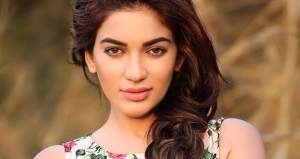 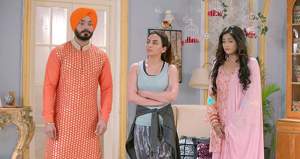 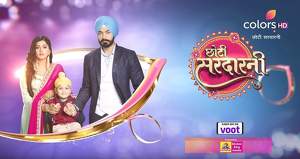