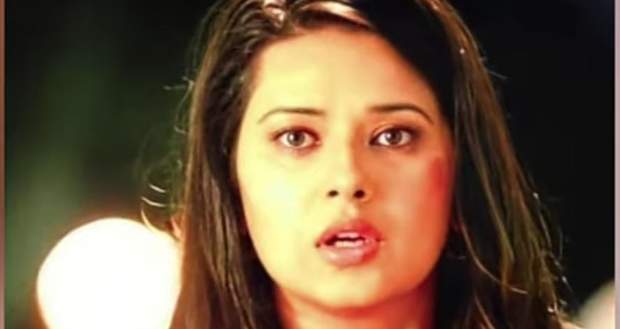 In the upcoming episodes of the Choti Sardarni serial, Karan (Gaurika Sharma) will get upset with Sandhya (Kritika Senger) for doing things that Meher (Nimrit Kaur Ahluwalia) does.

So far in Choti Sardarni's story, it is revealed that the people who were trying to hurt Sandhya were her parents and wanted to kill her as she is pregnant with Sanjiv's child who is of another caste.

Meanwhile, a girl with her face covered with a mask who is assumed to be Meher is being tortured by Sandhya's brother, Pratap.

Now as per the serial gossip of Choti Sardarni, Seher and the kids will ask Sarabjeet what special day is on the next day while Sandhya will say that she knows what is special and will whisper something into Seher's ear.

Seher will ask her for ideas for costume while Karan will get upset with Sandhya saying that only Meher gives them ideas according to the latest gossips of Choti Sardarni.

Let's see what will Sarabjeet do next in Choti Sardarni (छोटी सरदारनी) upcoming story. 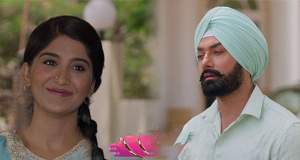 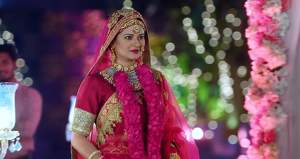 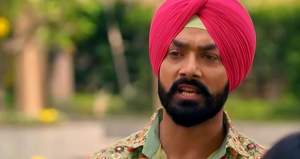 © Copyright tellybest.com, 2020, 2021. All Rights Reserved. Unauthorized use and/or duplication of any material from tellybest.com without written permission is strictly prohibited.
Cached Saved on: Wednesday 28th of April 2021 11:23:18 PMCached Disp on: Thursday 6th of May 2021 06:32:03 AM