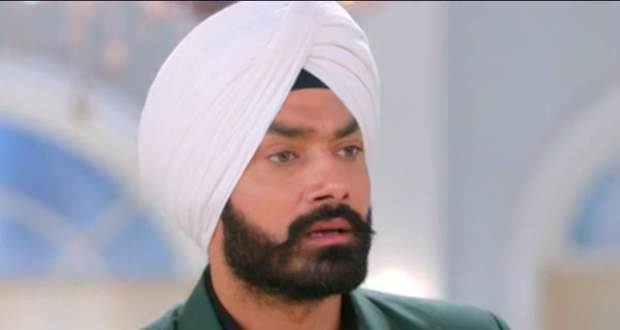 In the upcoming episodes of Colors TV’s Choti Sardarni serial, Sarabjeet will make a confession in front of the media.

Up until now in Chhoti Sardarni story, Manav decided to inform Harleen about his relationship with Karan.

Further, he asked Pathak to hand over the confidential DNA report to Harleen.

Now as per the serial spoiler of Choti Sardarni, Sarabjeet will call a press conference and will make a shocking confession in front of everyone.

He will reveal that he is not the biological father of Karan, while media people will put allegations on Meher for having a child without getting married.

Meanwhile, Harleen and Aditi will be shocked to learn about Sarabjeet’s revelation according to the future twists of Choti Sardaarni serial.

Let’s see what will be Harleen’s next step in the future story of Choti Sardarni serial. 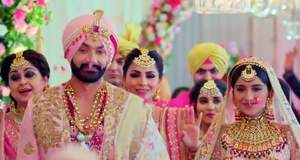 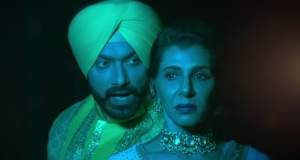 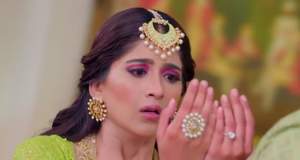