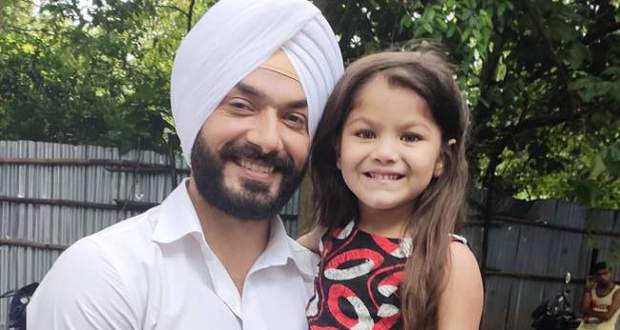 Choti Sardarni latest twist: Yuvi to get kidnapped instead of Param

In the upcoming episodes of Choti Sardarrni serial, the goons will end up captivating Yuvi instead of Param because of a misunderstanding.

Currently, in Choti Sardarini story, Kulwant lied to Sarab about Yuvi’s ill health to make him bring Meher to her house for pagphere ritual.

Meher got super angry when she had to stay back at her mother’s house for the sake of her family’s reputation.

Based on the Choti Sardarani serial spoilers, a gang of goons will come to Kulwant’s house secretly to kidnap Param.

Both Yuvi and Param will be playing outside in the courtyard when the goons will come to abduct Param. As Yuvi will be the one wearing Param’s jacket, the kidnappers will abduct him instead of Param.

Later, as per the future twists of Choti-Sardarni serial, Sarab and Meher will strive to find Yuvi and rescue him from the clutches of the kidnappers. 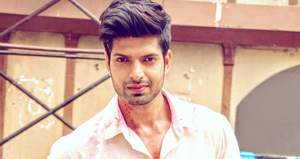 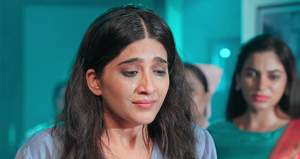 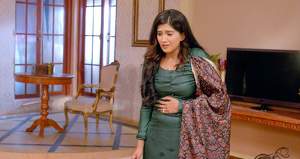