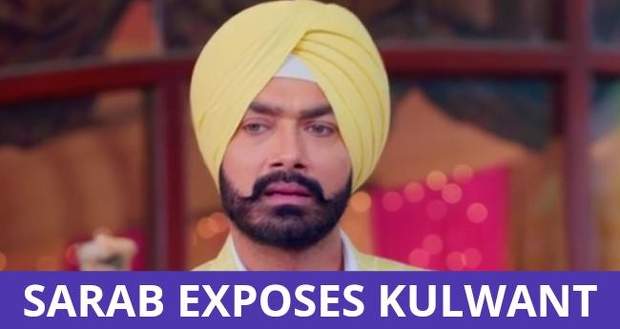 In the Choti Sardarni future episodes, Sarab (Avinesh Rekhi) will reveal to Meher (Nimrit Kaur Ahluwalia) that Kulwant (Anita Raj) is the culprit behind his accident leaving her shocked.

Up until now in Choti Sardarni story, Karan apologised to Param after which everyone celebrated Sarab and Meher's Mehendi ceremony.

However, in the last episode of Choti Sardarni, the detective hired by Meher came there while Kulwant got tensed finding out that her name is written in the suspect list.

Now as per the latest gossips of Choti Sardarni, Sarab will tell Meher that he knows who is the culprit behind the accident and that he has written that person's name in her hands.

She will get shocked to see Kulwant's name written in between the Mehendi after which she and Sarab will expose Kulwant to everyone.

Let's see how will the family react to this in the upcoming twists of the Choti Sardarni serial. 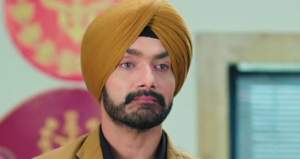 Choti Sardarni Upcoming Twist: Sarab and Meher to die in a car accident 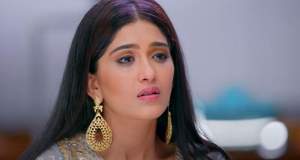 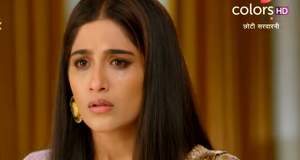 © Copyright tellybest.com, 2020, 2021. All Rights Reserved. Unauthorized use and/or duplication of any material from tellybest.com without written permission is strictly prohibited.
Cached Saved on: Friday 23rd of July 2021 08:46:28 PM