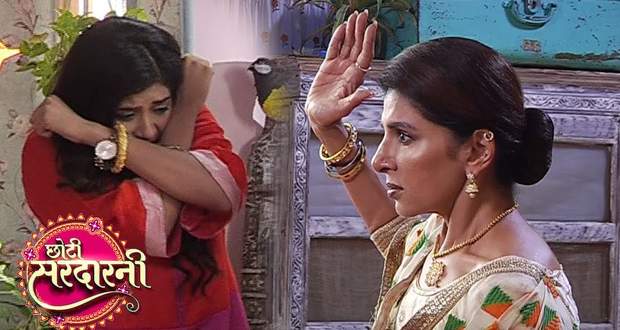 The upcoming episodes of Choti-Sardarni will roll high on drama with Kulwant trying to abort Meher and Manav’s child ruthlessly.

At present in Choti Sardarini serial, Kulwant learned about Meher being pregnant with Manav’s child. This shocking revelation of Meher agitated Kulwant to the core that she stabbed him to death.

Kulwant has now captivated Meher in her room and is also not allowing anyone to meet her.

Based on the new spoilers of Choti Sardarani serial, Kulwant will reach out her family doctor to seek her help in aborting Meher’s child without her knowledge.

Meher will be forced to eat medicine by her mother. Luckily, Meher will vomit out the medicine leaving Kulwant fuming in anger.

Later, as per the future twists of Choti Saradarrni serial, Meher will get suspicious about her mother and so will sneak out of the house secretly.

She will rush towards the police station to file a complaint against Kulwant.

Let’s see what happens next in Choti-Sardarni serial. 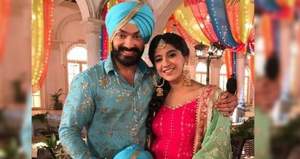 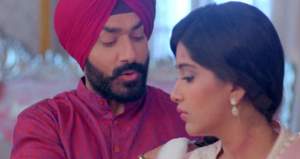 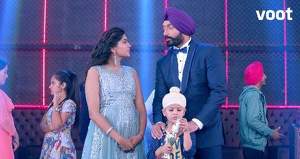