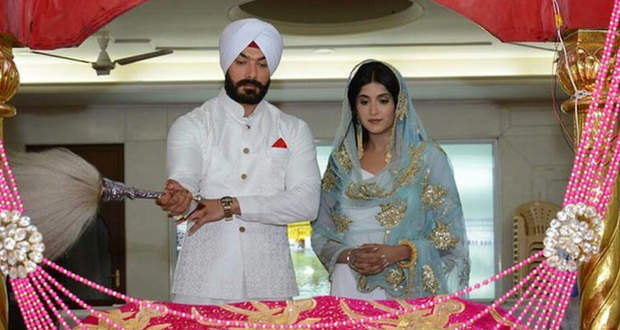 Sarabjeet will ask Meher not to shower her motherly love on Param so that he doesn’t miss her when she is gone in the coming episodes of Choti-Sardarni.

So far in Choti Sardarani story, Sarab felt heartbroken when Meher revealed the truth about her pregnancy and love story with Manav.

Meher left Sarab’s house to walk out of his life but later returned on her own for Param’s sake. Param and Meher share an adorable bond with each other.

Based on the new spoilers of Choti Sardarini serial, Sarab will find himself in a dilemma on seeing Param’s pure love for his new mother, Meher.

He will get worried about Param as he knows that his relationship with Meher is short-lived.

Further, as per the gossip news of Choti-Sardarni serial, Sarab will request Meher not to get close to Param as he will not be able to bear the separation from her later. 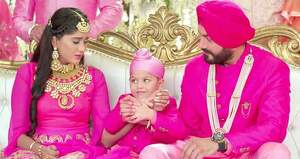 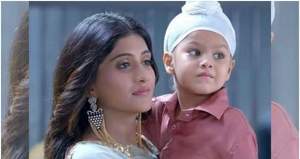 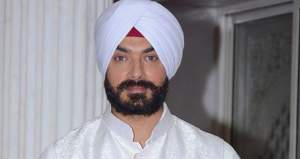 © Copyright tellybest.com, 2018 & 2019. All Rights Reserved. Unauthorized use and/or duplication of this material without written permission from tellybest.com is strictly prohibited.
Cached Saved on: Thursday 30th of January 2020 11:53:53 PMCached Disp on: Sunday 23rd of February 2020 10:44:16 PM