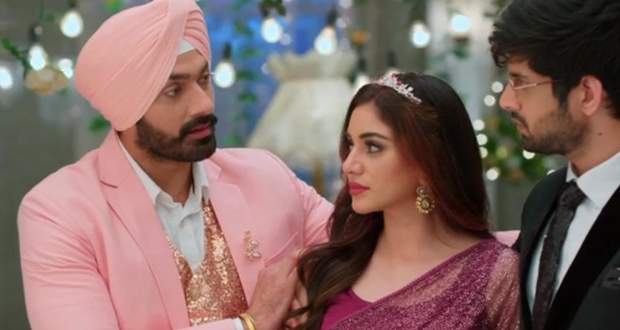 In the upcoming episodes of Colors TV’s Chhoti Sardarni serial, Sarabjeet will threaten Manav to not to ditch his sister Aditi.

Up until now in Choti Sardaarni story, Meher and Sarabjeet confessed their love to each other and flew back to India. Further, the Gill family threw a grand party for Sarabjeet and Meher’s first wedding anniversary.

Now based on the serial spoiler of Choti Sardarini, Manav will get jealous on witnessing Sarabjeet and Meher’s closeness, while Sarabjeet will notice Manav’s lack of love towards Aditi. He will further warn Manav to never ditch his sister Aditi otherwise he would take a disagreeable action towards him.

Meanwhile, Meher will have a thought to reveal Manav’s truth to Sarabjeet according to the recent twists of Chhoti Sardarni serial.

Let’s see if Manav will take his marriage seriously or not in the future story of Chhoti Sarrdarni serial. 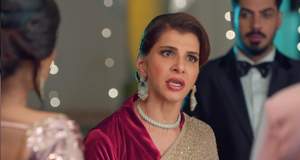 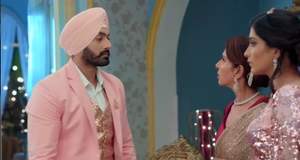 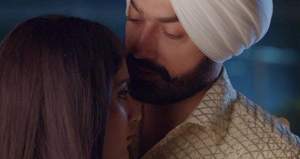