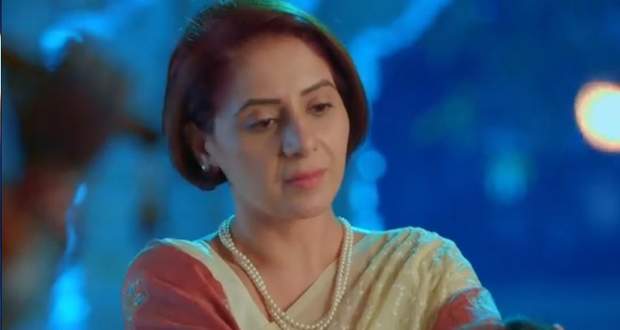 In the upcoming episodes of Colors TV’s Choti Sardarni serial, Seema will support Manav and will bless him to get his son back.

Up until now in Chhoti Sardarni story, Manav threatened Sarabjeet that he will divorce Aditi if he will not be united with his son Karan.

Meanwhile, Aditi overheard their conversation and tried to commit suicide by harming herself with a knife.

Now based on the serial spoiler of Choti Sardarni, Meher and Sarabjeet will be relieved of getting rid of all the problems.

Further, Manav will take blessings from his mother Seema and she will support him in getting his son back.

Manav will further head towards the Gill mansion to execute his plan of getting Karan’s custody according to the latest update of Choti Sardaarni serial.

Let’s see if Manav will be successful in his plan or not in the future story of Choti Sardarni serial. 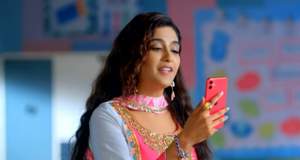 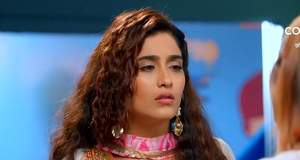 Choti Sardarni gossip: Seher gets a shocking news from her brothers 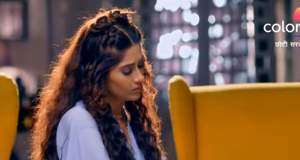