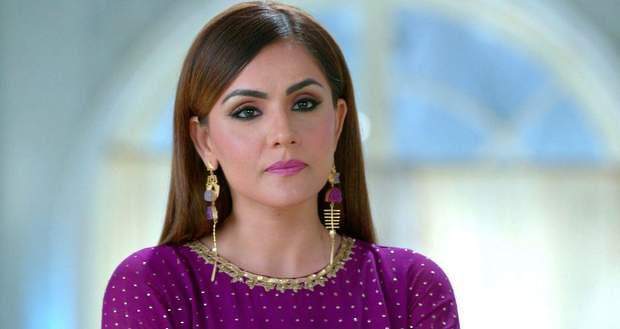 In the upcoming episodes of Colors TV’s Choti Sardarni serial, Harleen will slap Aditi for making a shocking demand.

Up until now in Chhoti Sardarni story, Aditi confronted Meher for ruining her married life with Vikram and further she held Meher on knifepoint.

Meanwhile, Aditi decided to move on from the past and asked Sarabjeet to give Karan’s custody to Manav.

Now based on the serial gossip of Choti Sardarni, Sarabjeet and Meher will deny giving Karan’s custody to Manav, while Aditi will make a shocking demand.

She will ask the entire Gill family to leave the Gill mansion or to give Karan’s custody to Manav.

Further, Harleen will get angry with Aditi and will give a tight slap to her according to the recent twist of Choti Sardaarni serial.

Let’s see if Gill family will leave their mansion or not in the future story of Choti Sardarni serial. 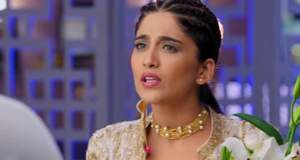 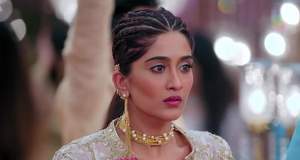 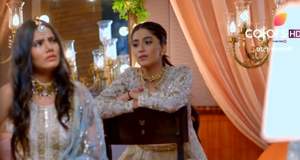 © Copyright tellybest.com, 2020, 2021. All Rights Reserved. Unauthorized use and/or duplication of any material from tellybest.com without written permission is strictly prohibited.
Cached Saved on: Sunday 1st of August 2021 06:03:47 AM