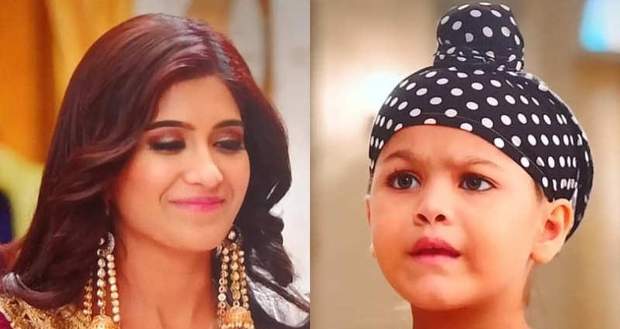 In the future episodes of Choti-Sardarni serial, Meher (Nimrit Kaur) will give strict punishment to Param (Kevina Tak) and will decide not to talk to him.

Up until now in Choti Sardarni story, Meher tried to convince Kulwant in letting Amrita open her own institute.

Further, Jagga supported her and even tried to console his mother in letting her open the institute. Meher also learned about Param being rusticated from the school.

Now based on the spoiler updates of Choti Sardarni, Meher will get furious with Param’s ignorant behavior and will decide to punish him.

She will refuse to instruct anything to him moving forward and will not talk to him. However, this will leave both Meher and Param in tears according to the gossip news of Choti Sardaarni serial.

Let’s see if Meher is able to make Param understand her point in the future story of Choti Sardaarni serial. 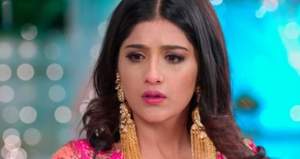 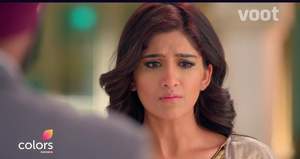 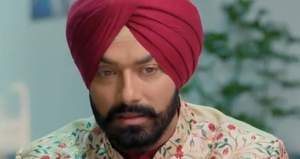 Choti Sardarni: Sarabjeet to get into an accident

© Copyright tellybest.com, 2020, 2021. All Rights Reserved. Unauthorized use and/or duplication of any material from tellybest.com without written permission is strictly prohibited.
Cached Saved on: Tuesday 2nd of March 2021 06:02:54 PMCached Disp on: Friday 5th of March 2021 10:24:22 PM