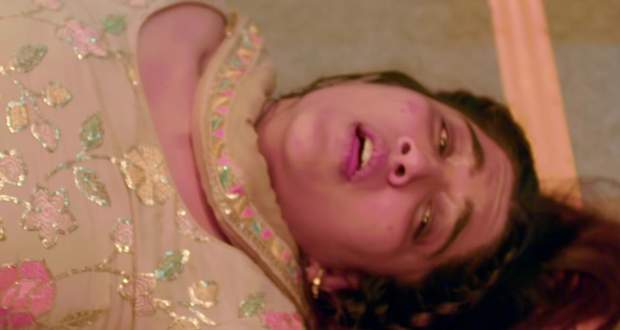 In the future Choti Sardarni serial episodes, Seher will lose her heartbeat and Gaitri will announce her as dead.

The current story of Choti Sardarni serial removes around Seher going back onto the plane to look for her Mangalsutra and the baby while Ajmal comes there and attacks them.

However, Rajveer shoots him and saves Seher after which Ajmal throws a grenade towards them Rajveer rushes out of the plane as the grenade blasts and they fall to the ground.

Now as per the spoilers of Choti Sardarni, Seher's heartbeat monitor will do silent and Gaitri will defeat take Seher's name thinking that she is dead.

Further, Rajveer will come there and will plead with Seher to wake up saying that he loves her while Gaitri will announce Seher as dead, according to the upcoming twists of Choti Sardarni.

Let's see what will happen next in the future gossips of Choti Sardarni. 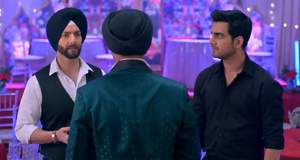 © Copyright tellybest.com, 2020, 2021. All Rights Reserved. Unauthorized use and/or duplication of any material from tellybest.com without written permission is strictly prohibited.
Cached Saved on: Thursday 20th of January 2022 03:54:20 AM