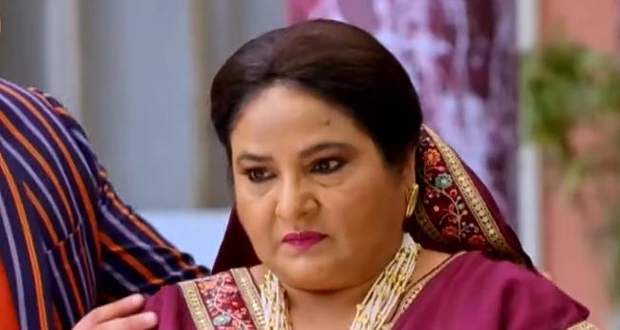 In the future Choti Sardarni serial episodes, Harshdeep will try to gain information over Kulwant while Kulwant will act of losing her memory in front of Seher.

Up until now in Choti Sardarni, Kulwant came to Seher's house and got emotional seeing Seher and addressed her as Meher making Seher think that she has lost her memory.

Further, Seher decided to keep Kulwant with her so that she gets better while Kulwant threatened Harshdeep with a knife in the middle of the night saying that she will kill anyone who tries to harm Seher.

Now as per the spoilers of Choti Sardarni, Bittu will be scolding Rana for leaving Kulwant alone while Seher will address them as uncles and Kulwant will act of getting confused.

Meanwhile, Harshdeep will order Bobby to find all the information about Kulwant so that they can find her secrets and stop her from ruining Harshdeep's plan, according to the gossips of Choti Sardarni.

Let's see what will Harshdeep do next in the upcoming story of Choti Sardarni. 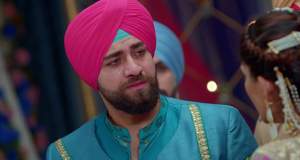 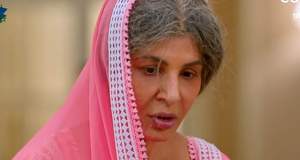 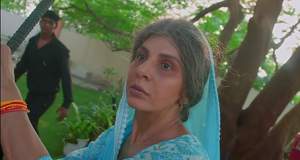