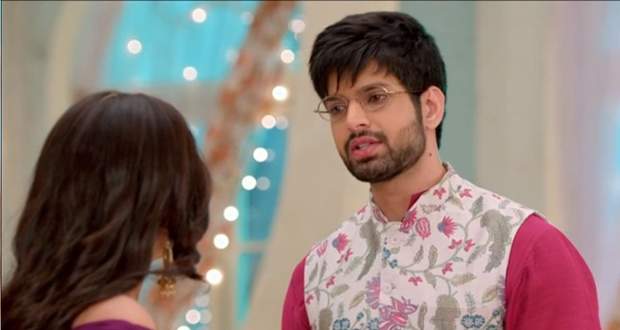 In the upcoming episodes of Colors TV’s Choti Sardarni serial, Manav will threaten to abandon Aditi and to divorce her.

Up until now in Choti Sardaarni story, Meher armed herself to protect her kids from the kidnappers, while Sarabjeet escaped from the hospital to reach Gill mansion.

Further, Meher stood over an explosive bomb and Sarabjeet also supported her by standing over it.

Now based on the serial gossip of Choti Sardarni, Manav will ask Meher to give him the custody of Karan, while Sarabjeet will ask him to leave the Gill mansion.

Manav will further threaten Sarabjeet to give him the custody of Karan otherwise he would divorce Aditi.

Sarabjeet will find himself in a dilemma and will not be able to make any decision according to the latest update of Chhoti Sardarni serial.

Let’s see what will be Sarabjeet’s decision in the future story of Choti Sardarni serial. 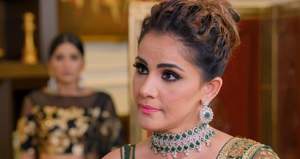 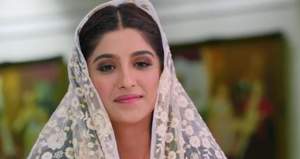 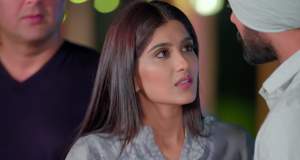 © Copyright tellybest.com, 2020, 2021. All Rights Reserved. Unauthorized use and/or duplication of any material from tellybest.com without written permission is strictly prohibited.
Cached Saved on: Sunday 9th of May 2021 09:34:11 PM