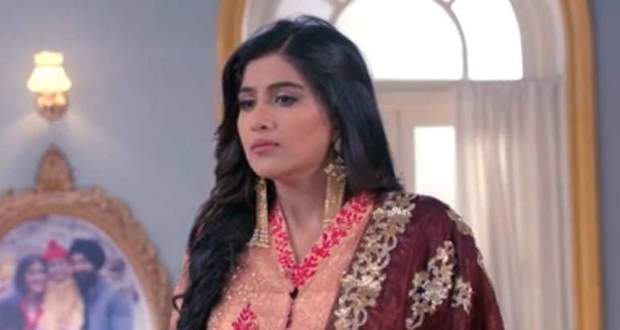 In the future episodes of Choti-Sardarni serial, Meher will accuse Tarkash of beating his wife and will even slap him.

Up until now in Choti Sardarni story, Meher and Sarabjit were forced to leave the house as per Aditi’s plan.

She further tried to destroy Sarab and Meher’s new home while Harleen came to save the house.

Now based on the spoiler updates of Choti Sardarni, Meher and Sarabjit will soon return to their old house and a new track will be seen.

Meher will be seen slapping and accusing Tarkash of beating his wife and will also show the brutal condition of his wife according to the gossip news of Choti Sardaarni serial.

Let’s see if Tarkash has actually beaten his wife or not in the future story of Choti Sardaarni serial. 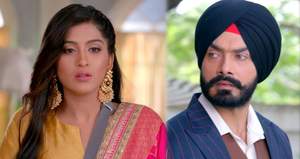 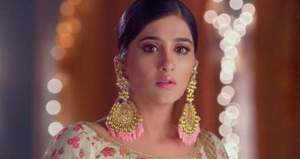 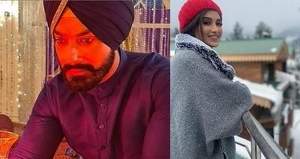