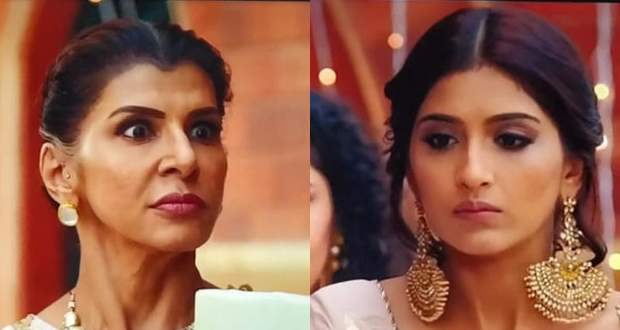 In the future episodes of Choti-Sardarni serial, Meher will refuse to hug Kulwant and accept her love for her.

Up until now in Choti Sardarni story, Sarabjit and Meher were forced to leave the house while later Aditi threatened to destroy their new home.

However, Harleen called the police to put Aditi behind bars while Kulwant also arrived there.

Now based on the spoiler updates of Choti Sardarni, Kulwant will repent for her mistakes while Sarabjit will reveal Meher still loves her.

Kulwant will ask Meher to hug her but Meher will refuse to accept her love according to the gossip news of Choti Sardaarni serial.

Let’s see if Meher and Kulwant reconcile their differences or not in the future story of Choti Sardaarni serial. 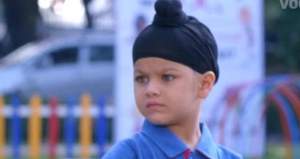