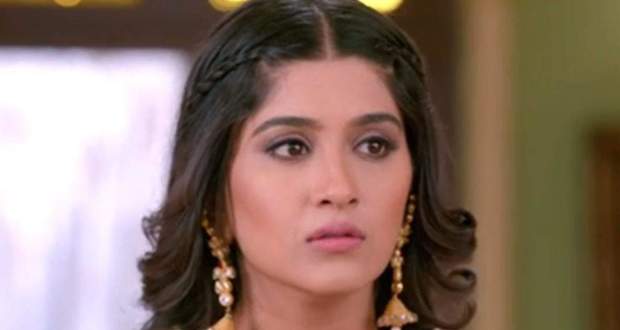 In the upcoming episodes of Choti Sardarni serial, Meher will question Aarti about her wound in front of everyone.

So far in Chhoti Sardarni story, Meher doubted Tarkash for beating his wife and daughter out of domestic violence.

She further invited Tarkash and his entire family to the party at the Gill mansion.

Now based on the serial gossip of Choti Sardarni, Tarkash will take his wife and daughter to the party and will warn them to not to reveal anything in front of the Gill family.

Meher will intentionally question Aarti about her forehead wound, while Tarkash will be scared of getting caught.

He will try to change the topic by telling a lie to Meher and Sarabjeet according to the latest update of Choti Sardaarni serial.

Let’s see if Meher will be able to reveal Tarkash’s intentions in front of everyone or not in the future story of Choti Sardarni serial. 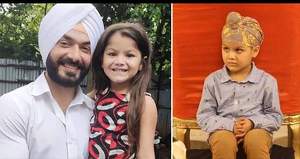 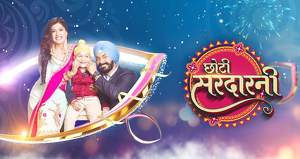 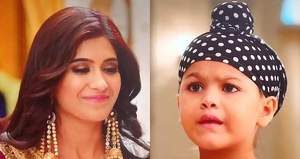