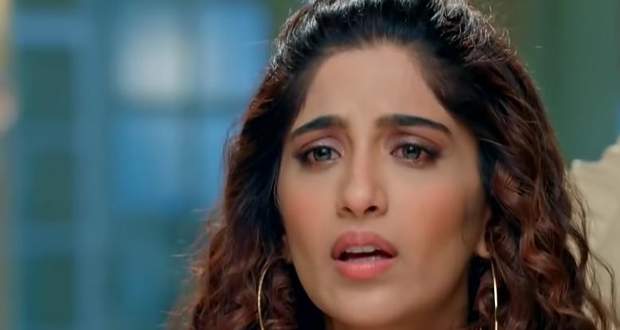 In the future Choti Sardarni serial episodes, Seher will get hesitant during the engagement and will stand still at the time of ring exchange.

Up until now in Choti Sardarni story, Kunal manages to run away from the shed while Nikhil and Dida's goons are trying to him.

Meanwhile, Rajveer and Seher failed to get any evidence while Dida announced that the engagement will happen the same day.

Now as per the spoilers of Choti Sardarni, Seher will get hesitant before the engagement and will tell Badi B how can she wear the ring from someone she doesn't love.

However, later during the ritual, Seher will stand still at the stage while Dida will be demanding her to their will according to the gossips of Choti Sardarni. 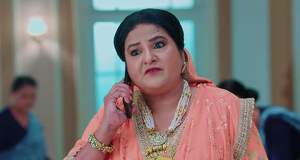 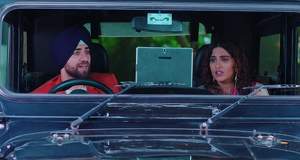 © Copyright tellybest.com, 2020, 2021. All Rights Reserved. Unauthorized use and/or duplication of any material from tellybest.com without written permission is strictly prohibited.
Cached Saved on: Monday 18th of October 2021 01:11:52 PMCached Disp on: Thursday 21st of October 2021 07:48:28 PM