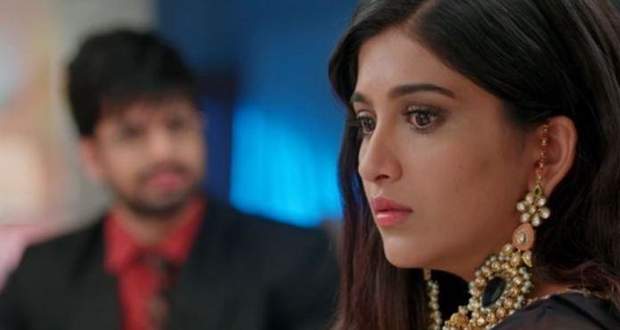 The audience of Colors TV’s show Choti Sardarni will see Meher giving a warning to Vikram in the upcoming episodes.

So far in Chhoti Sarrdarni's story, Vikram stole Sarabjeet’s international MasterCard and went to Dubai to know about Sarabjeet’s confidential account. Meanwhile, Sarabjeet and Meher forgave Aditi and asked her to attend the function at Gill mansion.

Now as per the future twists of Chhoti Sardarni, Meher will give a warning to Vikram and will ask him to continue his investigation but without harming anyone.

She will warn Vikram that she will not spare him if he does something bad to Sarabjeet according to the spoiler updates of Choti Sardarni serial.

Let’s see what happens next in the future story of the Choti-Sarrdarni serial. 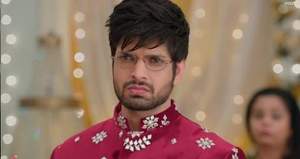 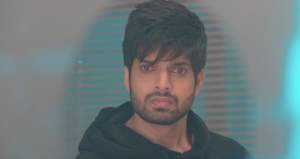 © Copyright tellybest.com, 2018, 2019, 2020. All Rights Reserved. Unauthorized use and/or duplication of this material without written permission from tellybest.com is strictly prohibited.
Cached Saved on: Monday 30th of November 2020 04:23:43 PM