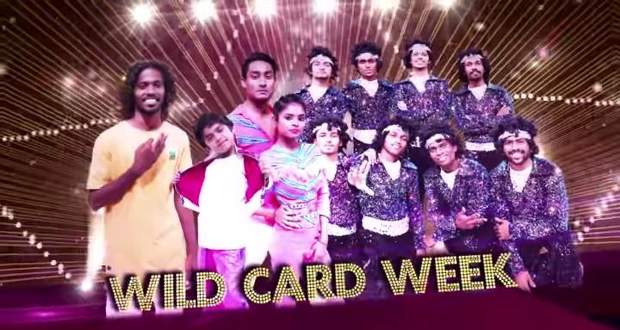 This weekend (19-06-2021 and 20-06-2021) episode's promo shows the introduction of the Dance Deewane wildcard entries for this season which includes some past contestants such as Somansh Dangwal and Daredevil's Papai and Antra.

There are four wildcard entries of Dance Deewane 3 which include Somansh Dangwal, Papai-Antra, Saddam Shaikh, and last but not least, Creative Dance Crew.

The first promo of Dance Deewane season 3 shows Papai and Antra announcing their return and talking to the audience through their interview.

Let's see if the wildcard contestants can confirm their stay and entertain the audience with their performances in the weekend (19th June and 20th June) episode on Dance Deewane 3.

We will see who gets eliminated this week.

The live streaming & downloading for the latest episode is available on both Colors Television and OTT platform voot.com 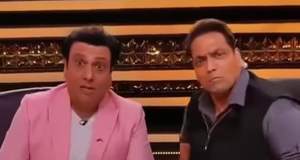 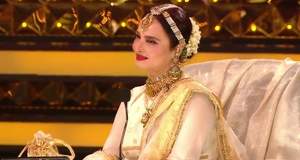 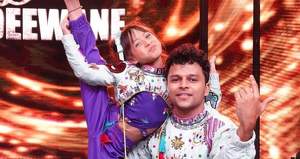 © Copyright tellybest.com, 2020, 2021. All Rights Reserved. Unauthorized use and/or duplication of any material from tellybest.com without written permission is strictly prohibited.
Cached Saved on: Wednesday 28th of July 2021 02:41:05 AMCached Disp on: Sunday 1st of August 2021 07:00:59 AM