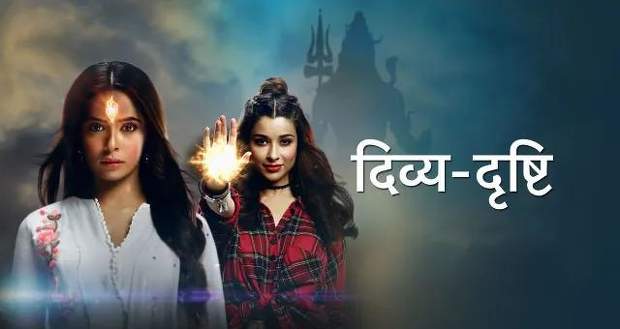 The Guruji living in Shergill house will be exposed as Kaal Devta who will be there to take Drishti’s babies in the future episodes of Divya Drishti serial.

Up until now in Divya-Drishti serial, Guruji returned and revealed he was never dead. Divya, Drishti, and others believed him and later Drishti gave birth to twins.

Now based on the spoiler twist of Divya Drishti serial, Guruji will take the kids from their room and will be later revealed as Kaal Devta.

The viewers will also witness an ultimate battle between Pishachini-Kaal Devta and Divya and Drishti as per the gossips of Divya Drishti serial. 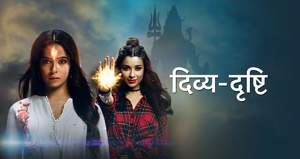 © Copyright tellybest.com, 2020, 2021. All Rights Reserved. Unauthorized use and/or duplication of any material from tellybest.com without written permission is strictly prohibited.
Cached Saved on: Monday 29th of November 2021 06:59:00 PMCached Disp on: Wednesday 1st of December 2021 03:27:57 PM