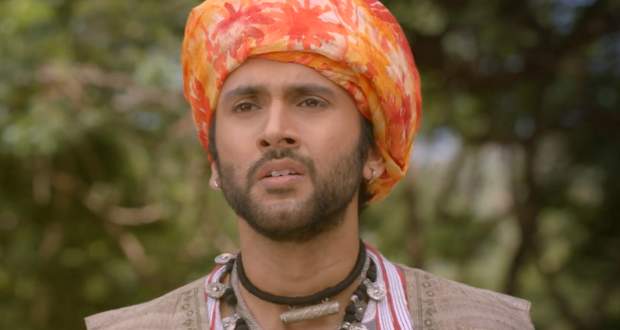 Shikhar will secretly help Divya by stealing the body of dead Patali in the future episodes of Divya Drishti serial.

Up until now in Divya-Drishti serial, prisoner number 401 has escaped from hell and is living in Shergill house as Shikhar.

Meanwhile, Pishachini knows his truth and is blackmailing him. She has asked to create a family picnic so that she can trap Divya.

Now based on the spoiler twist of Divya Drishti serial, Shikhar will plan the picnic and will ask Divya to come along with him near the hill.

Pishachini will attack Divya there and will later kill her own daughter Patali. She will put the whole blame on Divya and Kaal Devta will also arrive to take her to hell.

However, Drishti will ask time to prove her sister’s innocence and will later think of stealing Patali’s body. Shikhar will lend his support for Divya and will assure he can get Patali’s body as per the latest gossips of Divya Drishti serial.