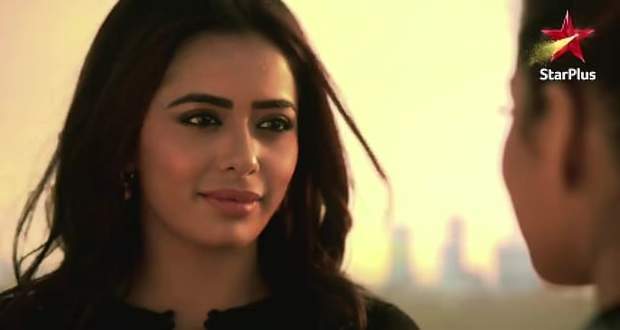 Drishti to get attacked by Divya, during the picnic trip with Shergill family in the upcoming episode of Divya Drishti serial.

Previously in the story of Divya-Drishti, Divya and Drishti killed Pichachini. They thought that they got rid of Pichachini.

The twist on Divya Dhristi serial was Pichachini’s vile move.

After getting killed by Divya and Drishti, she entered Divya’s body.

From now on, Pichachini will be seen as Divya on Divya Drishti serial.

According to the recent spoiler of Divya Drishti, Pichachini will plan her first attack using Divya during the picnic.

Don’t forget to watch the upcoming story of Divya Drishti, to know how Drishti will protect herself from Divya.