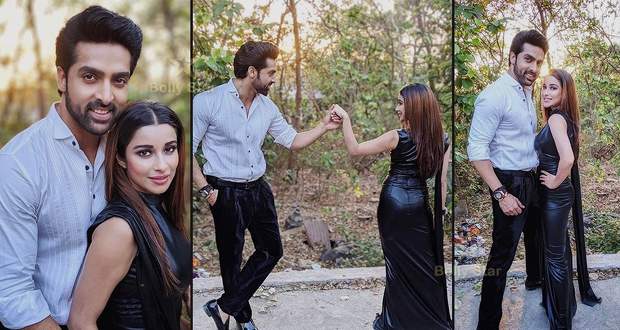 In the upcoming episodes of Divya Drishti serial, Divya will rescue Mahima out from her deadly avatar by breaking her mogra bracelet.

So far in Divya Drishti story, Pishachini and Lavanya tried to bring havoc in Shergill house by making the family members unconscious.

However, Divya failed their plan. Pishachini is also now well-aware of the fact that Rakshit is Anjaan. She possessed Mahima and forced her to attack Dhrishti.

Further, as per the latest gossips news of Divya Drishti serial, Divya will realize that she gained her powers back only when the mogra bracelet fell off from her hands.

On the other hand, Lavanya will instruct Mahima to attack Ojaswi and her daughters.

Luckily, before Mahima would stab them, Divya would pull off the mogra bracelet from Mahima’s hand. This would bring her out from Pishachini’s spell.

We wonder what would be Pishachini’s next deadly plan against Dristhi and Divya in the future story twist of DivyaDrishti serial. 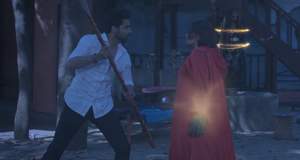 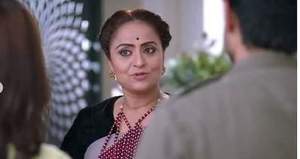 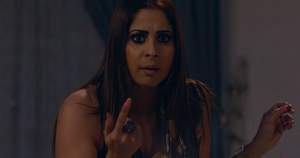