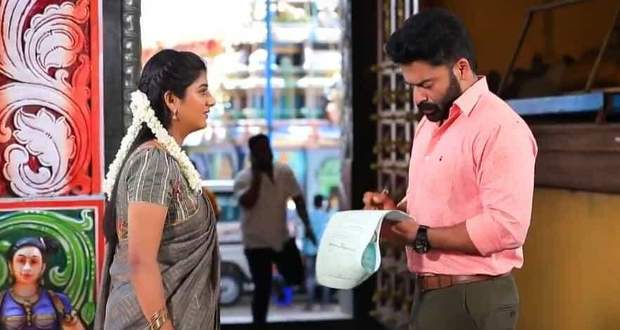 In the upcoming episodes of Eeramaana Rojave 2, Parthiban signs the divorce document but puts forward a condition for Kavya.

So far in the episodes of Eeramana Rojave season 2, Kavya understands the love Ramya has for Parthiban and asks Parthiban to sign the divorce documents.

Parthiban refuses to sign the document and tries to convince Kavya about the same but in vain.

Now according to the spoilers, Kavya gets disheartened at Priya's birthday party after watching Jeeva presenting Priya with a diamond ring.

Kaavya and Parthiban visit the temple after the birthday celebrations of Priya.

As per the gossip of Eeramana Rojave 2, Parthiban accepts to divorce Kaavya and signs the document on the temple premises.

But he puts one condition on Kavya which is to stay in his house with him for 6 months until the divorce is being processed.

In the future episodes, Kaavya accepts his condition and agrees to stay with him in his house until the divorce processing procedure.

Let us see if Parthiban manages to convince Kaavya and make her realise his love in the upcoming episodes of Eeramaana Rojave 2. 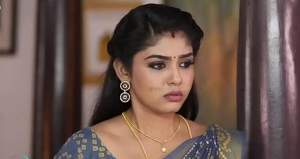 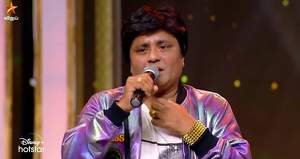 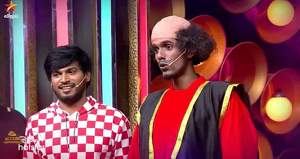