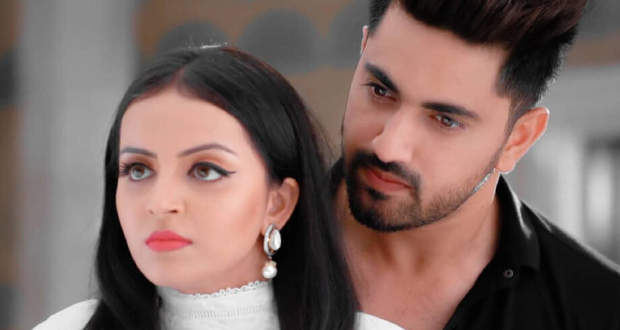 The future episodes of Ek Bhram Sarvagunn Sampanna will show the latest twist with Kabir acting as a savior for Pooja.

So far in the EBSS story, Pooja has destroyed the Mittal family resulting in Kabir working as a factory worker in his own former company.

In the recent episodes of Ek Bhram serial, Pooja has left no opportunity to insult Kabir, the most recent being Pooja hiring Kabir as a waiter at her party.

Now according to the spoilers of Sarvagun Sampanna serial, there will be a duel at Pooja’s mill between the workers and the owners.

Based on the gossips of Ek Bharam serial, Kabir will be the one who will help Pooja to face the trouble.

Upcoming EBSS track news also suggests that Pooja and Kabir might develop a soft corner for each other in the coming episodes.

Let’s see what happens next in the upcoming story twist of Ek Bharam Sarvagunn Sampanna serial.