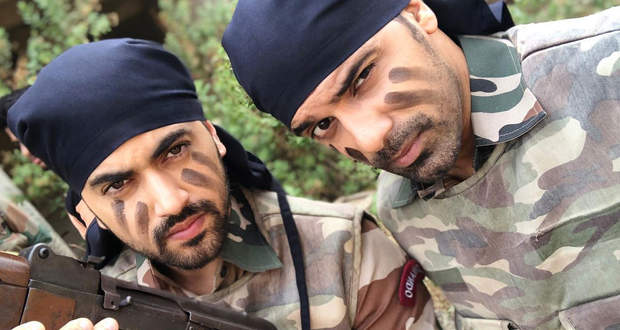 In the upcoming episodes of Ek Bharam Sarvagun Sampanna serial, Kavya will advise Kabir to reveal Vyom’s truth and clear his name off in the court case.

Until now in EBSS serial story, Kabir is hiding the truth of Vyom’s betrayal from Kavya and Aarush.

He even restrained himself from telling Vyom’s truth to the army officials.

As per Ek Bharam latest gossips, Kabir will gather strength and will tell Kavya about Vyom deceiving his country.

Kabir will find himself in a tough spot.

Sarvagun Sampana story twists will happen when Kavya will turn Kabir’s support system and will advise him to expose Vyom as a helper of the terrorists.

She will ask him to keep his duty towards the country in the first place in the future story of Ek Bharam Sarvagun Sampan serial.