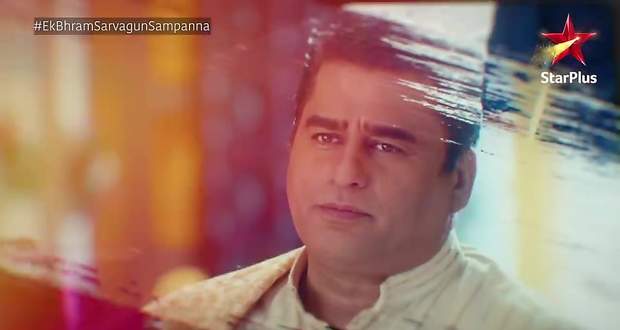 The upcoming episodes of Ek Bhram serial will roll high on drama with Prem being declared as dead after falling down from the cliff.

So far in Ek Bhram serial story, Jhanvi locked Prem in a cottage to burn him alive. She even revealed her true identity to PK.

On the other hand, Kabir too learned about Pooja aka Jhanvi and also saved Prem from dying the fatal death.

Now, the latest gossips of Sarvagun Sampanna serial reveal that Jhanvi will claim her right over Mittal’s wealth and property.

Amid this chaotic situation in the EBSS story, PK will, unfortunately, fall down from a cliff and would go missing.

Everybody will consider him to be dead though there will be a mystery hidden behind his death.

It will be interesting to watch how the story will unfold in Ek Bharam serial future episodes.