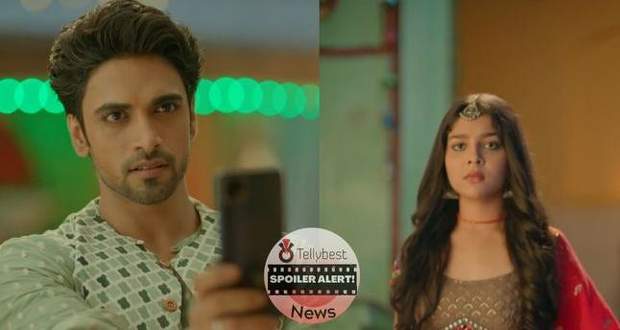 In the upcoming story of Faltu, Ayaan Mittal will be seen helping Faltu escape her wedding to Pappi.

So far in the serial Faltu, Ratan's wife and Ratan have concocted a plan to remove Faltu from their lives forever and keep the guest house for their sons by getting Faltu married to Pappi.

Ratan's wife smirks as she considers their ruse against Faltu as she prepares for the Navratri night.

Later, when, Faltu and the rest of the village are playing Garba cheerfully, Pappi visits her house to talk to her parents which makes Faltu's mother becomes skeptical and questions Charan about it.

As per the spoilers of the serial, Pappi will ask for Faltu's hand in marriage, which Faltu's parents refuse stating Pappi is twice as old as Faltu.

This makes Pappi give Charan an ultimatum, that either he gets Faltu married to her or Charam will have to pay back his loan amount within 10 days.

Ayaan Mittal overhears the entire conversation and will try to come up with a plan to help Faltu escape this wedding, withstanding the might of the police as well as the villagers.

Let’s see if Ayaan Mittal succeeds in saving Faltu in future episodes of the Faltu serial. 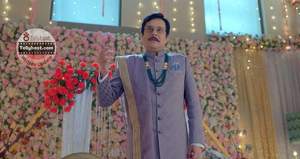 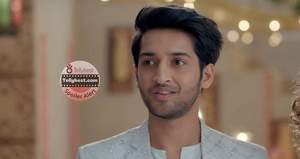 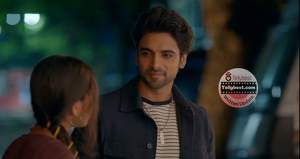 © Copyright tellybest.com, 2022, 2023. All Rights Reserved. Unauthorized use and/or duplication of any material from tellybest.com without written permission is strictly prohibited.
Cached Saved on: Monday 21st of November 2022 01:03:44 AMCached Disp on: Saturday 10th of December 2022 02:48:41 PM