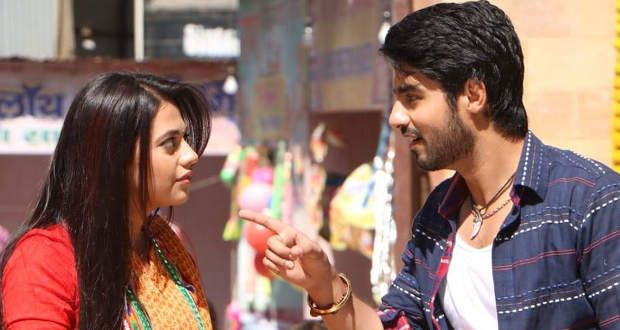 The upcoming episodes of Gatbandhan serial will witness Raghu getting a severe electric shock which was originally planned for Dhanak.

Up until now in Ghathbandhan serial, Raghu is acting indifferent to Dhanak as he feels that she got Savitri arrested deliberately.

Savitri Maai has teamed up with Maya to create misunderstandings and differences amid Raghu and Dhanak.

Based on the latest spoilers of Gathbandhan serial, Maayi and Maya will plan to give a fatal electric shock to Dhanak to remove her from Raghu’s life forever.

Coincidentally, instead of Dhanak, Raghu will land up there and would come in contact with the electric wires.

Further, in Ghatbandhan's story, Dhanak who will be standing next to Raghu will rush to save him. Dhanak will risk her life to protect Raghu’s life.

Let’s see what happens next in the future episodes of Gathbandhan serial.