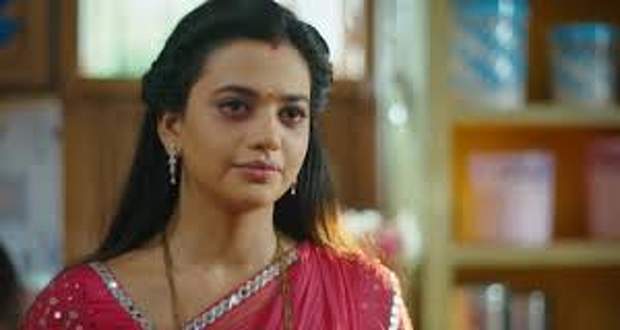 In the forthcoming episodes of Ghathbandhan serial, Bharat will put Dhanak’s job at stake by helping a terrorist escape from her custody.

At present, in Gatbandhan story, Dhanak and Raghu celebrated the Janmashtami festivities together. The two have resolved their differences and are enjoying their marriage life.

Based on the new spoilers of Ghatbandhan serial, Dhanak will be assigned the responsibility to shift a terrorist to a new jail in some far away location.

Bharat will come to know about this and will plan to avenge Dhanak. The terrorist will be Bharat’s friend whom he will help in escaping from the police custody.

Later, as per the gossip updates of Gatbandhan serial, Bharat will decide to attack the police van in its way and free his terrorist friend from the cops.

By doing so, he will wish to spoil Dhanak’s image in front of senior officers so that they sack her from her designation.