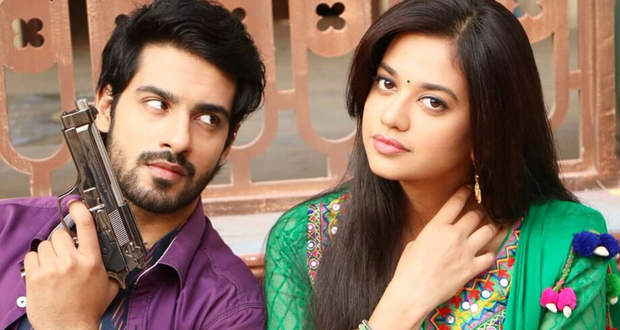 In the forthcoming episodes of Gatbandhan serial, Raghu will take an oath to seek Dhanak’s apology and bring her back in his life.

So far in Ghathbandhan story, the serial has taken a leap of five years post which Dhanak and Raghu are seen separated.

Raghu, who was charged for murder charges of Dhanak’s sister, has come out of jail and is craving for Dhanak’s presence back in his life.

Based on the new spoilers of Gatbandhan serial, Raghu will decide to resolve the misunderstandings between Dhanak and him. He will want to rekindle the love in Dhanak’s heart for him.

Further, as per the gossip twists of Gatbandhan TV serial, Raghu will promise himself to wither away Dhanak’s hatred by making her realize her true feelings for him.

Let’s see what happens between Dhanak and Raghu in the coming episodes of Ghatbandhan serial. 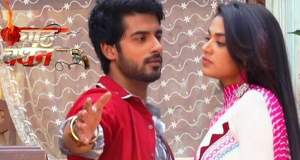 © Copyright tellybest.com, 2018 & 2019. All Rights Reserved. Unauthorized use and/or duplication of this material without written permission from tellybest.com is strictly prohibited.
Cached Saved on: Friday 31st of January 2020 01:35:53 AMCached Disp on: Saturday 22nd of February 2020 09:22:47 AM