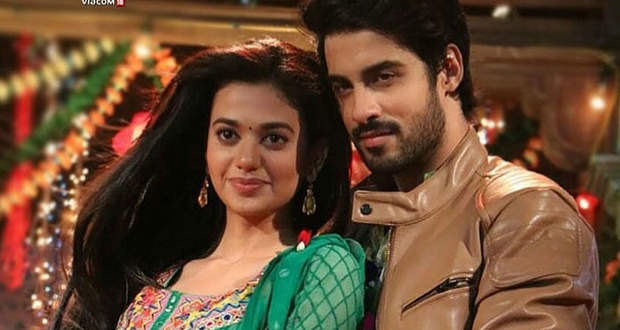 In the upcoming story twist of Gatbandhan serial, Dhanak will support Raghu against Tawde despite knowing about Raghu being at fault.

The ongoing track of Gathbhandhan serial is witnessing some major twists as Raghu has decided to leave all the illegal activities for Dhanak’s happiness.

Tawde forced Raghu and made him indulge in a fight without any potential reason.

Soon in Gathbandhan serial, Tawde will try to defame Raghu in front of Dhanak by telling her about the fight. But, Dhanak will fail to trust Tawde and will support Raghu.

Later Dhanak will tell her sister that Tawde instigated Raghu for the fight and so she will support Raghu despite his mistake.

Dhanak will promise herself to bring Tawde’s truth out and prove Raghu innocent in the forthcoming episodes of Gathbhandhan serial.