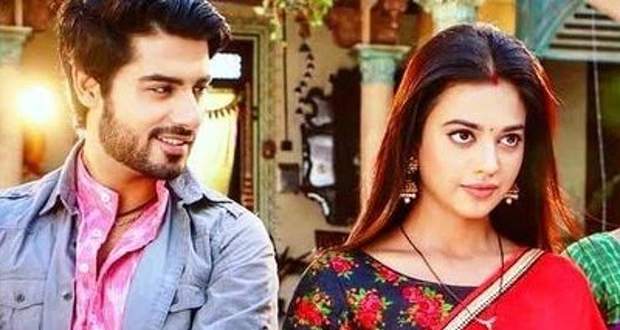 In the upcoming episodes of Gatbandhan serial, Dhanak will get suspicious about Raghu being involved in the child trafficking case.

So far in Gatbhandhan story, Dhanak and Raghu have resolved their differences and have come close to each other. The couple is enjoying the charm of the love and romance of their married life.

Dhanak also reunited Savitri with her husband and gave Raghu the best gift of his life by bringing back his father in the house.

Further, as per the gossip updates of Ghathbandhan serial, Dhanak will strive to expose a child trafficking racket.

Unfortunately, Raghu will visit the same controversial area where Dhanak and her team will come for the rescue operation.

Dhanak will get shocked to see Raghu there and will mistake him to be one of the members of the team. She will later decide to probe into the matter to bring the truth out.

Let’s see what more drama this misunderstanding will bring in the future episodes of Gatbandhan serial.