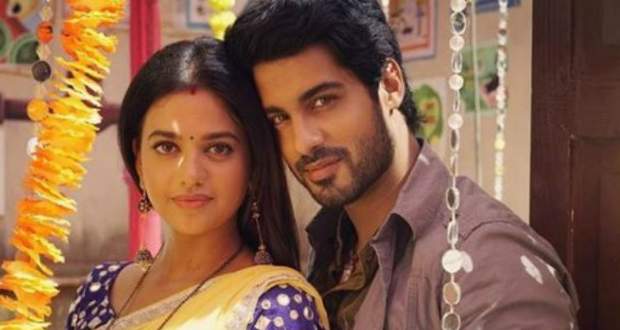 Raghu will destroy the beautiful decoration done by Dhanak to celebrate their first wedding anniversary in the future Gatbandhan episodes.

So far in Gathbhandhan serial, Raghu is avoiding Dhanak as he is angry at her for arresting Savitri during their wedding ceremony.

Dhanak is trying hard to sort out her differences with Raghu but Maayi and Maya are creating more troubles for Dhanak.

Now, the gossip news of Ghatbandhan serial states that Dhanak will decorate her room with candles, flowers, and balloons to surprise Raghu on their first wedding anniversary.

But to her shock, Raghu will spoil all the preparations done by Raghu. He will lash out at Dhanak for faking her concern and love to him.

Raghu will break Dhanak’s heart into pieces with his harsh words and rude actions in the future twists of Gathbandhan serial.

© Copyright tellybest.com, 2018 & 2019. All Rights Reserved. Unauthorized use and/or duplication of this material without written permission from tellybest.com is strictly prohibited.
Cached Saved on: Thursday 16th of July 2020 11:20:16 PM