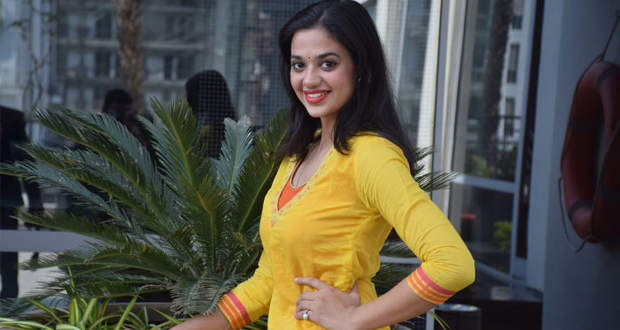 Dhanak will fall prey to the evil plan of weapon smuggling laid by an evil group of terrorists in the future episodes of Gatbandhan serial.

At present, in Ghathbandhan serial, Raghu and Dhanak have resolved their differences and are enjoying their cute relationship.

Dhanak also reunited Raghu with his father after many years of separation. Savitri Maayi, however, is not happy with this development.

According to the gossip updates of Gatbandhan serial, a group of terrorists will chalk out a plan concerning smuggling of weapons.

They will use Dhanak as a ploy to execute their plan.

Further, as per the future twists of Gathbandhan TV serial, Bharat will inform Savitri about the terrorist group.

He will state to Savitri that the terrorists have disguised as investors only to trap Dhanak in their plan.

Let’s see how Raghu will save Dhanak from the threat in the upcoming episodes of Ghathbandhan serial.

© Copyright tellybest.com, 2018 & 2019. All Rights Reserved. Unauthorized use and/or duplication of this material without written permission from tellybest.com is strictly prohibited.
Cached Saved on: Tuesday 14th of July 2020 04:11:20 PM